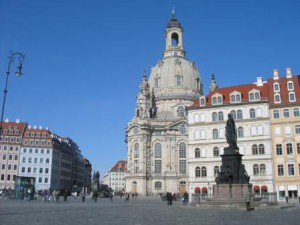 SSI 2011 is the international communication platform for research institutes and manufacturers to exchange know-how on smart systems integration and to create the basis for successful research cooperations with focus on Europe.
This year conference whose popularity has grown by 19% was attended by 303 experts from 21 countries of Europe, USA, Asia and Africa.Main conference topics covered smart systems for automotive, green cars and aeronautics, smart diagnostic and medical therapeutic systems, smart power management, micro and nano technologies and systems, system integration, design and reliability of systems, etc. Speakers and attendees could share their experience on hot global issues in 18 sessions of the two day Conference program. 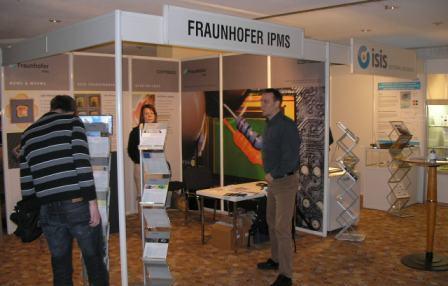 A new feature of SSI 2011 was an arrangement of a session addressing cooperation with East European countries. The Conference participants from Russia were pleased to hear that Russia presented a top interest as a potential partner.

In the whole, SSI 2011 addressed both application and fundamental features, and provided a snapshot of the European work in this field. During the sessions of both days special emphasis was given to best practice examples. “We held an extremely successful conference in the field of smart systems integration in Dresden…Global acting companies presented the latest system developments, also the representatives of small and medium-sized businesses introduced successful development,” said Prof. Thomas Gessner, the head of Fraunhofer Institute ENAS and the chairman of the SSI. 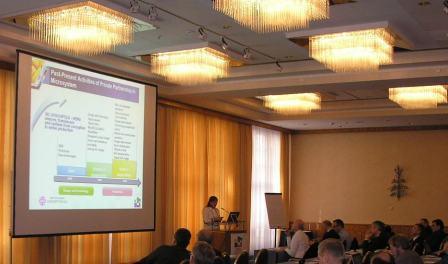 At this session, the Executive Director of Russian MEMS Association Dr. Denis Urmanov spoke on the unique climate and benefits of cooperation between Russia and other countries to promote foreign MEMS achievements and latest technologies at Russian market.
In the presentation “Russian MEMS Association - a New MEMS Network in Russia”, he briefed on the historically favourable atmosphere of Russian microelectronics development centred in Zelenograd and current governmental focus on technological modernization of Russian economy which both make development, manufacturing and usage of MEMS related products perspective areas of an innovative Russian economy.
Therefore, at the international conference on technology and manufacturing of MEMS products held in Moscow on 17-18 March 2010, over 90% attendees spoke for the necessity of the establishment of a Russian scientific and commercial MEMS network which shall globally connect developers, manufacturers and users of MEMS. The hot discussion of MEMS issues in Russia resulted in the foundation of Russian MEMS Association that was officially registered in June 2010. 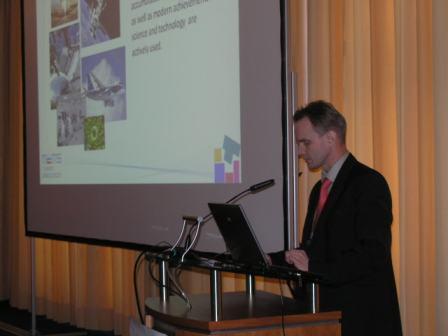 Dr. Urmanov’s conference presentation on the objectives, activities and achievements of the Russian MEMS Association, brought attention to the network as a Russian business and innovation accelerator who successfully specialises in expertise information support of Russian MEMS players, assists in search of partners and making contacts with the right specialists all over the world. Also, the Conference attendees appreciated the importance of the Association’s activities to introduce the needs of the Russian MEMS market to foreign manufacturers and investors. V. Leonov, the Senior Research Scientist, Smart Systems and Power Technologies Leading Researcher, IMEC, said that collaboration with Russia through a well-qualified team is necessary and important.
During SSI 2011 Conference Dr. Urmanov and Prof. Thomas Gessner discussed possible ways and directions of cooperation between Russian MEMS Association and European partners.
News
457
0
0