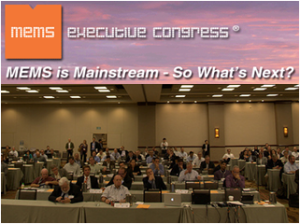 The representatives of Russian MEMS Association participated in annual conference MEMS Executive Congress® US 2012, one of the key events in MEMS industry, which took place in Scottsdale, Arizona, USA .

Traditionally it was organized by American association MEMS Industry Group®, an informative platform, which promotes MEMS-devices to world markets.

This time the conference combined American and European elite of MEMS-industry. So among the congress participants were the representatives of SEMI, Fraunhofer Gesellschaft, VTT and others which united many successful European companies and institutes under their aegis. 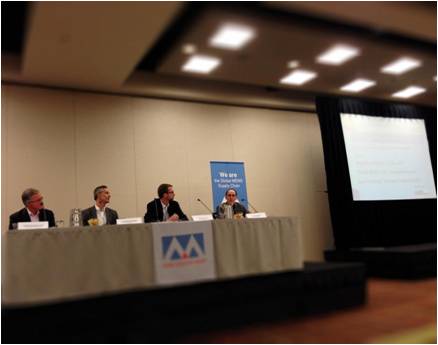 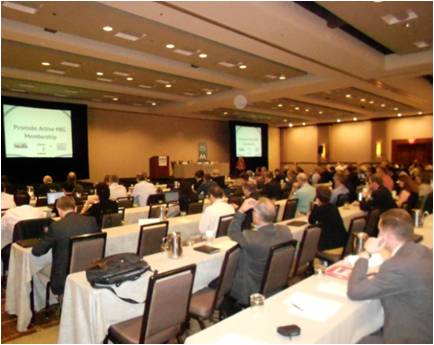 Following the discussion results, the most interesting markets are emerging ones: robotics, “smart energy” and microfluidics, which will reduplicate MEMS market volume to 2015 year according to expert opinion.

At the concluding day of the congress the representatives of RAMEMS had a great opportunity to discuss partnership questions, concerning MEMS production in Russia and possible cooperation of Russian companies, institutes and enterprises with western colleagues, in informal setting.